IVDR Implementation Yet To Get the Approval from EU
0
×

IVDR Implementation Yet To Get the Approval from EU

Only six notified entities have been recognized under the IVDR, with 11 applications pending. Many more will not be certified in time, because they are doubtful if they will get approved. 22 percent of tests now available would be turned down by IVDR according to poll results.

With the market in crisis, the European Commission has suggested postponing implementation of the IVDR to avoid a "severe shortage" of capacity of bodies for testing and diagnostics equipment, according to BBC News.

The medical device industry has long urged the EU to postpone IVDR, claiming that the new regulation is more restrictive of diagnostics markets than its counterpart, the medical devices regulation (MDR), which was also postponed by a year, one month before its original application date of May 2020, due to COVID-19. Although EU officials had previously said they would not give IVDR a delay, the sluggish pace of relevant authorities highlighted the possibility of severe shortage for the tests.

Only six notified entities have been recognized under the IVDR, with 11 applications still waiting, compared to over 20 under the MDR. MedTech Europe is concerned about the IVD market in the EU. 22 percent of tests now available would be taken out by IVDR, according to poll results. Many more will not be certified in time because they are doubtful of being approved. By voting to approve the proposal, manufacturers would have more time to get their goods approved and more notified bodies come online before the legislation is implemented.

In May 2025, the transition time for high-risk class D devices will be extended. Until May 2027, sterile diagnostics of Class B and Class A would be permitted. Class A non-sterile devices and new IVDs that are not covered by the certificate or manufacturer's declaration of conformity are examples of these devices.

For in vitro diagnostic testing, the European Commission proposes extending the transition period until 2017. Despite the extended transition period, manufacturers will still have to cope with some aspects of IVDR next year, which include greater vigilance and market monitoring duties. 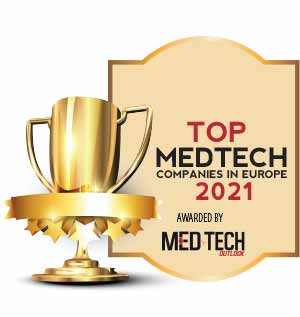 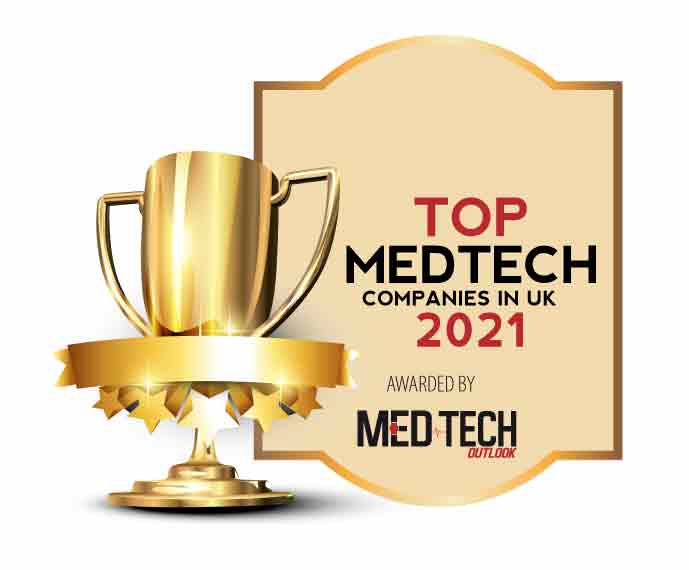 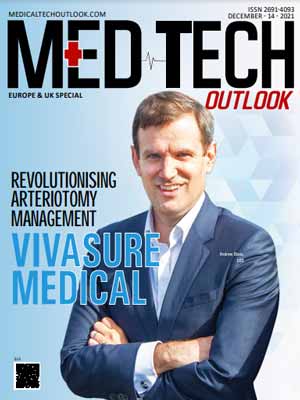 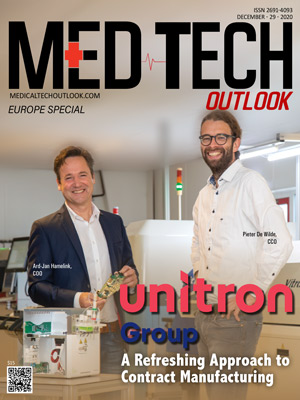 Significance of Robotics in Orthopedic Medicine

What Does The Future Of Home Dialysis Look Like?

Ai And Robotics Are On Track To Improve Sports Medicine